Subscribe to the TransTrack blog and other important transit resources.  Lets Go

While many transit agencies are slowly moving towards using Zero Emissions Bus fleets across the country, Antelope Valley Transit Authority (AVTA) has successfully gone all-in, by passing a new milestone of seven million miles of zero-emission bus operations in 2022. They are also the first agency to be self-sustainable for their energy use by developing their own 43 acre solar farm. AVTA uses the energy from the solar farm to power their transit facility as well as their fully electric fleet. One caveat noted during our interview; AVTA expanded service after the peak of the COVID pandemic and as of the interview AVTA is operating at about 90% self-sustainable level but are working to get back to the 100% sustainable goal.

“I love the challenge of making the impossible possible. We were the first to be fully self-sustainable and electric. We have changed the paradigm of long-standing tradition. We are in a whole new arena of electric transportation,” said Judy Vaccaro-Fry, Chief Financial Officer at AVTA. 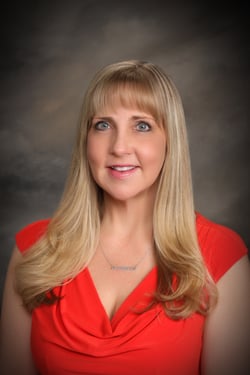 To quantify AVTA’s new arena, AVTA Chairman of the Board Marvin Crist highlighted some of the benefits to the community and beyond that are a result of the electrification of AVTA’s fleet.

“In those seven million electric miles, approximately 1,750,000 gallons of diesel fuel have been saved,” said Chairman Marvin Crist. “That equates to a net savings of $2,362,500 in fuel costs after paying for electricity. Additionally, the seven million all-electric miles represent a carbon footprint reduction of more than 41.58 million pounds of CO2 and 130,900 pounds of particulate matter,” said Crist in an article here.

When asked how Vaccaro-Fry felt about this she had this to say:

“We were not the agency that came before us. It was a challenge, and it was fun to be on the cutting edge. We were either going to fail in a very public forum or we were going to emerge victorious. We figured it out. I liked the creativity do what we do; write the grants to fund the project that was a substantial reward. And we did it!”

What does it entail?

AVTA was 100% sustainable using the power created from their solar farm, but then they expanded their facility and operations. The expansion left them just shy of being 100% self-sufficient but they are working towards it once again.

On top of being on the cutting edge of solar energy generation, they are also a leading agency with a large fleet of electric vehicles (EVs). It began when AVTA was awarded two buses for an electric fleet trial from BYD. The buses were performing exceptionally well. Less than a year later the AVTA Board made the decision to go fully electric, with a goal to be fully integrated by 2018.

“We are the first and only agency that has gone full electric. Now it’s time to build upon that initial investment,” commented Vaccaro-Fry.

What once started out as an independent agency project, the efforts of AVTA aligned with local community infrastructure needs when the local school districts also adopted a goal of implementing electric bus fleets and needed to use a charging facility for their own ZEB fleets. Together AVTA and Antelope Valley School Transportation agency (AVSTA) worked together to expand the regional fleet infrastructure for a sustainable future for their community.

With each step forward, AVTA staff identified something new to add to the list of projects. Beginning with an electric fleet initiative, efforts grew to include powering their facility with solar-covered staff parking and solar roofing. These projects were additionally supplemented with an independent 1,000MW solar farm. All of this in turn helps AVTA lower its day-to-day operating costs.

“There are so many positions in this agency that rely on a certain piece of data and TransTrack integrates into what everyone uses. TransTrack is our ‘digital agency’. Everybody should be able to go to that one location and find what they need. So you don’t have varied answers. It takes people out of their work silos,” said Vaccaro-Fry.

Not all software is made the same; it is common for different departments to operate in separate software silos within an agency. the TransTrack ManagerTM works by consolidating the data from various software to help agencies like AVTA work cohesively. 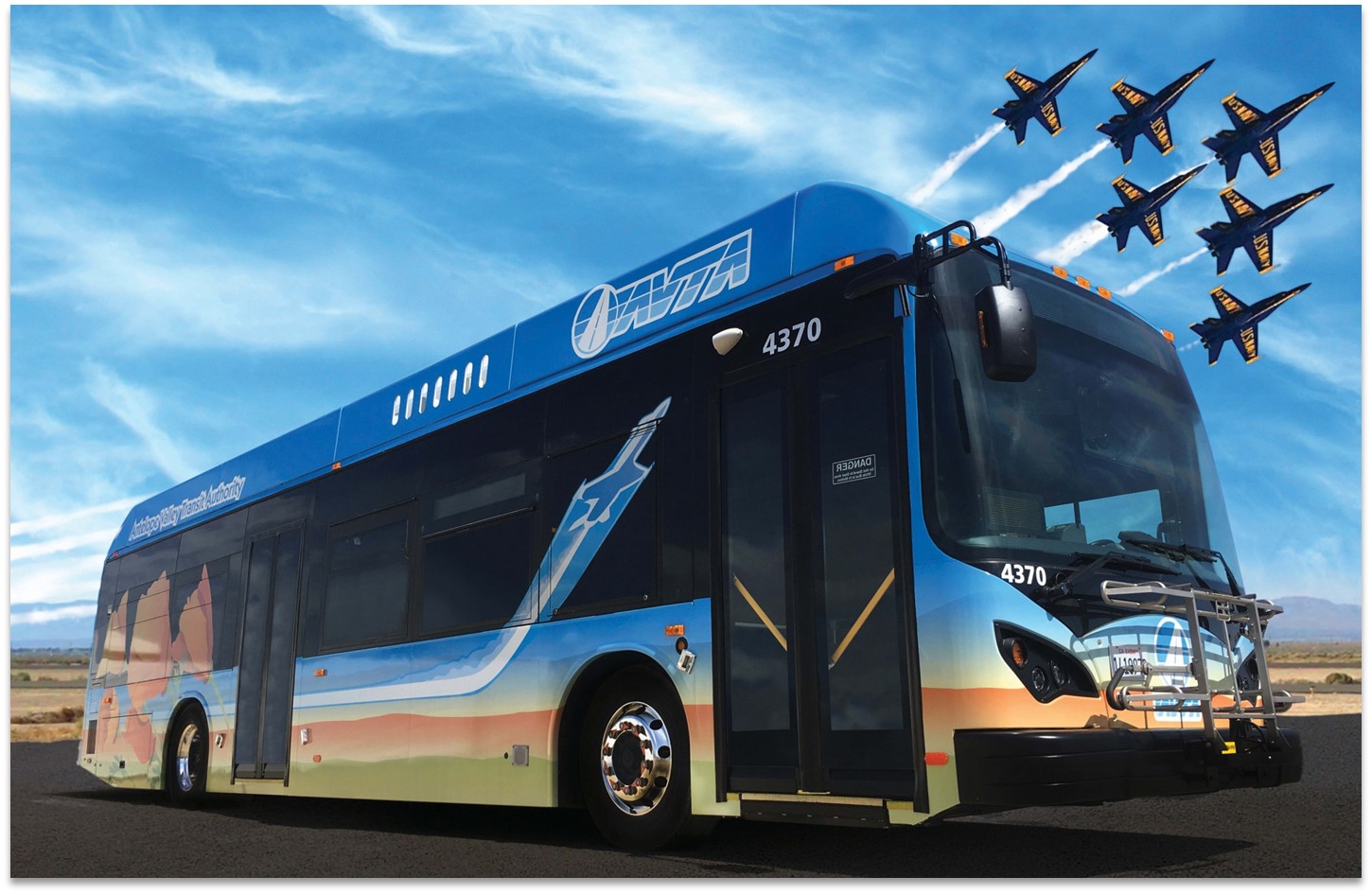 “TransTrack is the hub. It is the grand central station of our software and our agency. If everyone can go to the hub, then we are all on the same page. I like that. And I like the ease of having certain fields having auto-import. I don’t have to do anything,” said Vaccaro-Fry.

Unlike other software solutions, the TransTrack ManagerTM was built from a transportation consultant’s perspective with transit operations and reporting in mind. It already has the built-in functionality that agencies look for when purchasing business intelligence software.

“TransTrack runs in the background seamlessly. I like that I can automate it and have what I need right there. I don’t need to mess with it,” said Vaccaro-Fry.

The bottom line is that TransTrack works to make things easier on agency employees.

“TransTrack has made my job easier since I started working here and that’s what I like,” said Vaccaro-Fry.

What would you like to say to anyone reading this story?

“Reap the fruits of your labor: plant the seeds now to grow something longstanding and easier for your future NOW. Then wait to collect your rewards.”

AVTA provides local, commuter and dial-a-ride service to a population of more than 450,000 residents in the cities of Lancaster and Palmdale as well as the unincorporated portions of northern Los Angeles County. Its total service area covers 1,200 square miles and it is bounded by the Kern County line to the north, the San Bernardino County line to the east, the Angeles National Forest to the south, and Interstate 5 to the West.

TransTrack Solutions Group (TTSG) is home of the TransTrack ManagerTM, a scalable enterprise data management system, serving more than 90 agencies for over 20 years. TTSG prides itself on hiring transit professionals to serve other transit professionals. TTSG can and has managed NTD ridership reporting from all sources. For more information, visit our website at https://www.transtracksystems.net/ 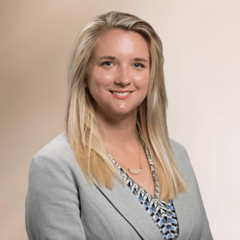 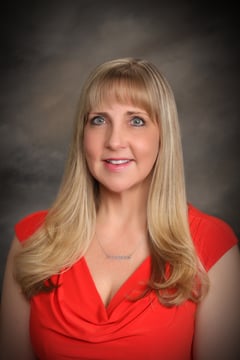 No Thanks
Phone
LinkedIn